So, this thing happened where I sold a book

HomeBlogLifeSo, this thing happened where I sold a book 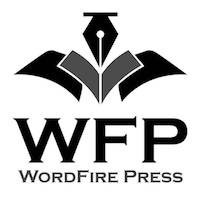 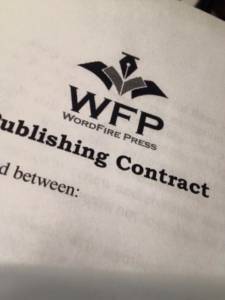 I am very proud, honored and happy to announce I’ve signed a contract with Kevin J. Anderson & Rebecca Moesta’s WordFire Press to publish my urban fantasy novel, Samantha Kane: Into the Fire!

About Sam: She is a 2nd generation Irish Catholic cop in Denver whose whole life gets flipped upside down in the course of a week. Samantha Kane’s life changes forever the night Jorge Mendoza, her mentor, is attacked by a Werewolf. Refusing to let herself believe it could be true, she keeps her mouth shut about it. That is, until a mysterious man appears with tales of Magic, Wizards, Vampires, Dragons and Elves. His name? Jack Mayfair, and he tells her the life she knew is over. Being a cop was never supposed to be her destiny. Like him, she supposed to be a Wizard.

The Deal: I’ve signed for one book, though I’ve already written two, and have plans for nine. WordFire is a different kind of publisher and I like their style and model. The authors work together, attending conventions and working the WordFire booth to sell books. And they sell a lot of books. If this first one does well, there’s always the chance they’ll buy the second. I don’t have any details yet on publishing dates, but when I do, you’ll be the first to know. Expect to see me around at more cons moving forward! 🙂 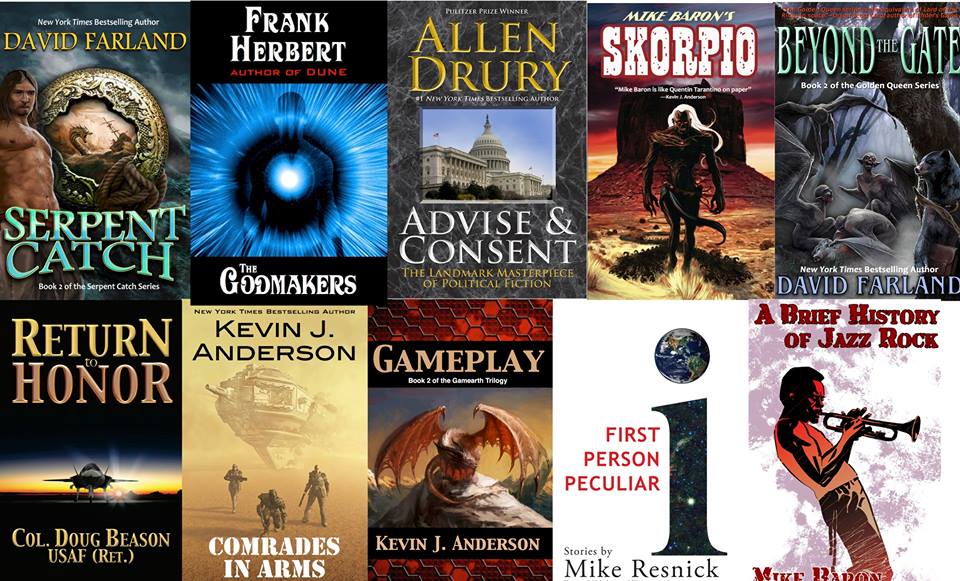