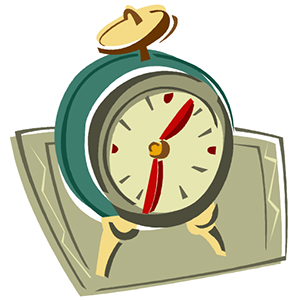 *opens one eye and looks at darkened window – Brain: You’ve got plenty of time… it’s still dark out…*

*Jump out of bed*

*30 minutes since alarm went off*

*hops out of shower*

*hops back in shower*

*hops out of shower*

*wonders why no one has made the Cat/Teenager connection before this moment….*

*gets in car, starts car, tunes radio to local traffic*

“…cident on I25 near 6th that has everything backed up-”