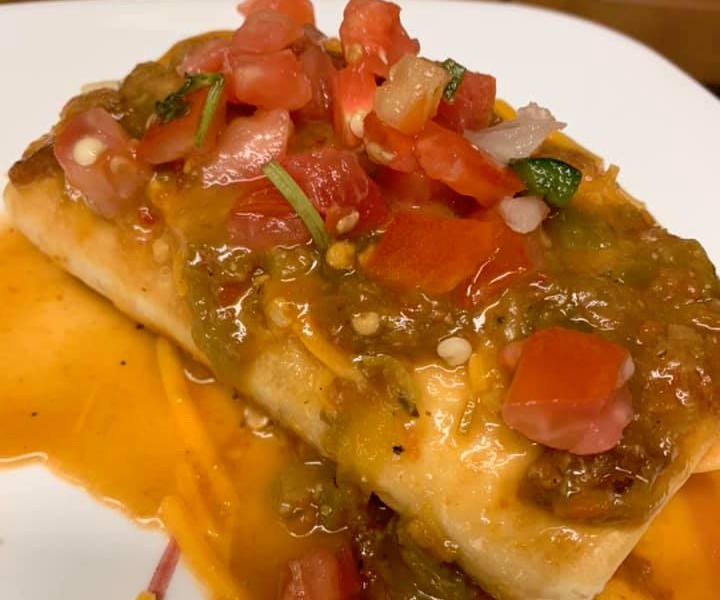 It’s been an interesting couple of months. Understatement of the century? We’re all cooking more, reading more, playing more games, watching more things online. Adapting. For the most part.

For me, I’ve definitely been cooking more. I post most of it on social media. Cooking provides a bit of control in a situation that feels out of our control. At least, that’s how it makes me feel. Dunno about you.

Yes – I’ve played more video games, and I’ve streamed more movies and shows. Background noise? The Office. Also caught up on shows like Titans S2, Supergirl, Batwoman and The Flash. Halfway through Black Lightning S2. I wanted to catch up on Killing Eve, but I stalled in S2. Randomly decided to watch HBO’s Watchmen and totally got sucked in and enjoyed it. A new Season of Bosch dropped and I binged that over a weekend. At some point I decided to once again try Community, a show that struggles in the first six or so episodes, IMHO. Eventually I got through to the parts so many people have loved and talked about, and enjoyed it immensely. So, there’s that.

Over Memorial Day weekend, I started to get caught up on Marvel’s Agents of S.H.I.E.L.D., a show that has had its ups and downs in my enjoyment. Honestly, I think DC does better shows than Marvel. Some people will take issue with that, obviously. It’ll be interesting to see what the shows on Disney+ are like given that they’ll be more integrated in the MCU. And that right there is the problem with Agents of S.H.I.E.L.D. They tried – they really tried – to keep it integrated, but most of the time it stands out on an island all alone, relegated to having to react to the events of the movies rather than be part of them. It tries very hard to be epic, and at times it accomplishes that goal. Other times, it struggles with an identity crisis.

Getting back into the show was easy enough. I was 1.5 seasons behind, in the middle of a storyline about the agents traveling in time to a dystopian future. I do give them a lot of credit for spending some money – the episodes look gorgeous, the special FX top notch. That is one area where they have one up on the CW shows. Budget.

Mentioned playing more video games. Mostly OnRush – a racing game that involves a lot of derby-type crashing into others to earn points, Jedi: Fallen Order – which I finished (a huge thing for me as I haven’t finished many games in recent years), Red Dead Redemption II – wherein I continuously manage to punch my horse, accidentally shoot or punch other people and am now a wanted man in several areas of the map, which makes things difficult for me overall, and most recently I got back into Star Wars: Battlefront II. Why? I played a version of that game on my XBOX and enjoyed being able to just start it up and blow shit up. No thinking. No strategy. No effort. That’s also what I like about OnRush, so I decided to start it up again, jump into Starfighter battles and just blow shit up.

The other thing I’ve done is pick up the guitar again. It’s been years. How many? Well, I’ve been trying to figure that out. At least 6, possibly closer to 7 or 8. Yes, that’s a long time. No, I don’t want to talk about why.

I bought the guitar in the video above about a year and a half ago for Christmas with the intent of playing again. And then I didn’t. Play, that is. Not until this whole quarantine / stay at home stuff started. And then I started putting videos of myself playing and singing up on social media just to see if it helped. And it seems to have. Both me and others.

Overall, I have enjoyed relearning songs, singing, making and sharing those videos. I’ve played some songs I’ve never tried before, which is fun, and others I’ve always played and loved. I’ve gotten positive comments from people who have never commented on a single thing I’ve posted on social media, and that’s pretty cool.

Last thought for this post is that cooking more doesn’t necessarily mean eating better. I am snacking more, drinking more soda and generally have fallen off the better eating wagon I started before all of this. I haven’t gained the weight back that I lost – not all of it – but a little of it. I noticed it immediately in a sudden drop in energy levels. I’ve tried to course correct and add in more exercise, which has helped me stay pretty consistent and not gain more, but also not lose any more weight.