June and July felt like they moved at a snails pace. Most of that was due to the book I read in June, which felt like such a chore to get through. Then, not learning my lesson, I did something similar in July… Let’s jump in. 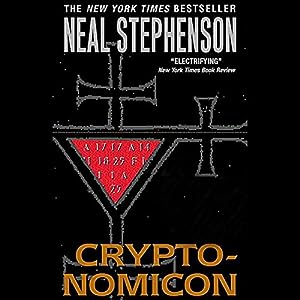 This is a book I started in 2006ish… So, it only took me 11 years to get through it… It’s one of those books people talk about in a ‘you really should read this’ kind of way, which is why I wanted to give it a shot. I bought the paperback all those years ago, but quickly gave up as it got into the codes and math of cryptology. William Dufris is how I got through it – and yes, I know how that sounds. His narration and performance made the book for me. Having said that, it was still a chore to get through and took me nearly the entire month.

The characters are interesting, and I’m glad I read it. Finally 😉 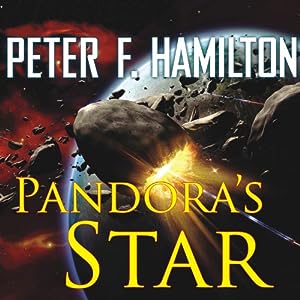 Another book people say you should read. I often see Hamilton’s stuff on ‘best of’ lists for space opera, and wanted to check it out. This was another chore, though. A lot of cool stuff here, but I felt like I was waiting for something to happen, and when it did, it wasn’t as much as I was expecting. A slow burn. 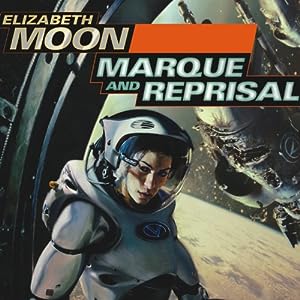 Desperate for a change of pace in July, I returned to the Vatta’s War series by Elizabeth Moon. This hit the spot. I’d read the first book a while ago, and enjoyed it. The second picks up soon after the first, and Ky Vatta’s life just got more interesting as some unseen enemy attacks her family in a coordinated effort across the galaxy, leaving her and her cousin Stella to fend for themselves and rebuild the family business. I burned through this book in a couple of days. Loved it. 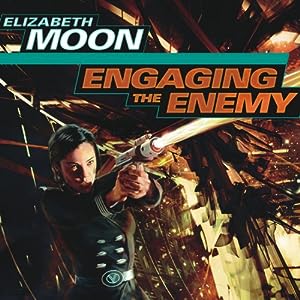 Something about these books struck a chord, and I grabbed book 3 and, like book 2, burned through it in just a couple of days. And I listen to them at normal speed. Vatta’s war continues as Ky and Stella continue the work of both rebuilding the family business, and hunting down those who attacked them. I liked the differences between the two characters, and the way each has their own priorities and the conflicts that arose because of those priorities. 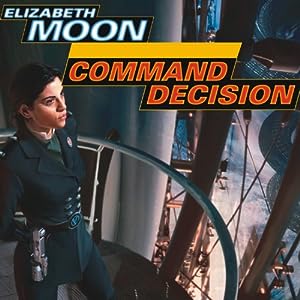 Cynthia Holloway’s performance throughout these books was stellar. I forced myself to take this book slower, but even so, managed to burn through it in just a few days. 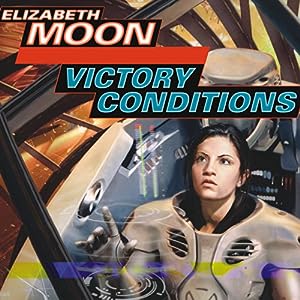 I decided to bite the bullet and finish the Vatta’s War series – I wasn’t disappointed. Great characters, worldbuilding and stories.